In retrospect, my writing here has been true to the website's tagline, "Integrating Aikido, Zen, and Daily Life;" as for the "Daily Life" portion, though, I may have modeled my approach a bit too closely to what I used to see in my old math textbooks:


The proof of this theorem is left as an exercise for the reader. 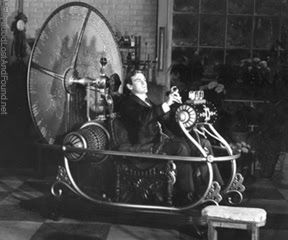 ... which in turn takes me back to my university days and to the allegory of "Pure Mathematics" and "Applied Mathematics."

Once upon a time, I am told, Applied Mathematics was considered the pinacle of mathematical studies. To receive a degree in Applied Mathematics meant that not only had you mastered the abstract and esoteric theory of Pure Mathematics, but you also transcended it: You knew how to make practical use of it in everyday life--or at least with the physicists.

At some point, the story continues, there was a schism: Pure Math and Applied Math became two different paths. Understanding all there was to know about Pure Math was no longer a gate to Applied Math; rather, at the end of n years of successful pursuit in your studies (for some n in the natural numbers), you would receive your degree certifying your attainment in one path or the other. The two were declared equal in the eyes of The Administration. 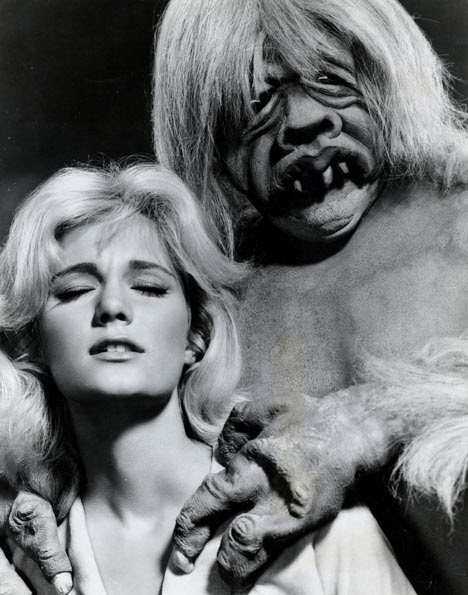 As we know from our studies, there is can be no equality without distinction--except perhaps with an identity property wherein something is axiomatically declared to be equal to itself... Anyway, the mathematicians turned on one another. The Pure Mathematicians became the mystics, the alchemists, and the starving artists of mathematics, poo-pooing the unwashed, heathen sell-outs, their brethren Applied Mathematicians. Yes, the Applied Mathematicians new a few tricks and some slight of hand, but they didn't know why or how those tricks worked... They knew some theorems, sure, but they didn't know the proofs! They were idiots and morons, tarnishing the reputation of their art. God save us all if people get the wrong idea about Our Truth!

How did the Morlocks respond to such criticism from the Eloi? Who knows... Really, why even ask? What kind of response could you expect from them anyway, even if they could understand the question at all and hear you from up in their godless penthouses... err, down in their dank caves?

So, what's the point?

Maybe it's enough that when they're graduate students, they both smell the same?

What? It's the truth! It's also that simple. No? Okay, how about this: One day years and years ago, my business card said "Mathematician" and my family was hungry. The sun set on a Friday evening. When the sun rose on the following Monday morning, my business card say "Systems Engineer" and my family was full. I'm not a mathematician in disguise, nor am I a systems engineer pretender. What I was during that weekend in between, though, I do not recall--and I probably wouldn't tell you if I did.

The view from the other shore looks a lot like this one; not even the address on the business card is different. As for me, I don't live in either place, but I'm happy to visit both indefinitely.

Still, it might be time to try on a new business card as there are definitive applications to the theory. Watch for more of the practical aspects of the studies coming into the light with fewer "Zen and Aikido are This but not That" constraints.

Philosophy practiced is the goal of learning. - Thoreau